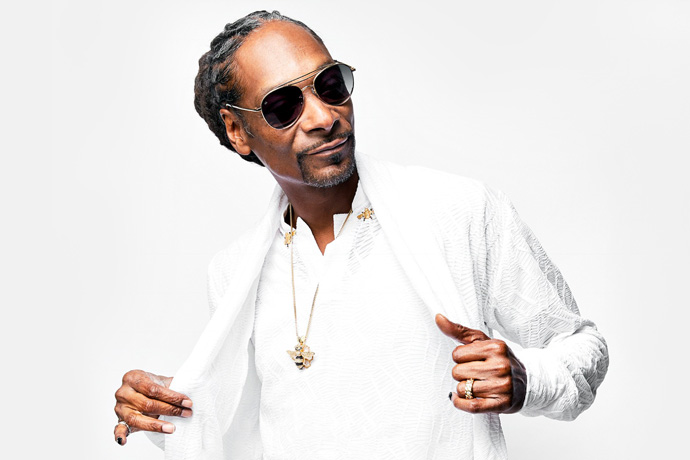 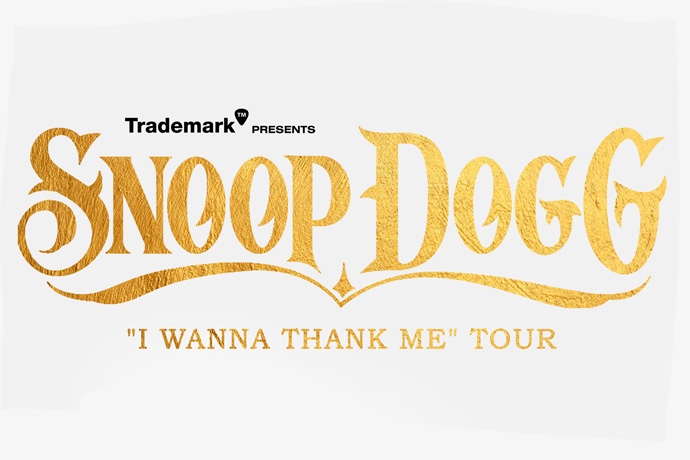 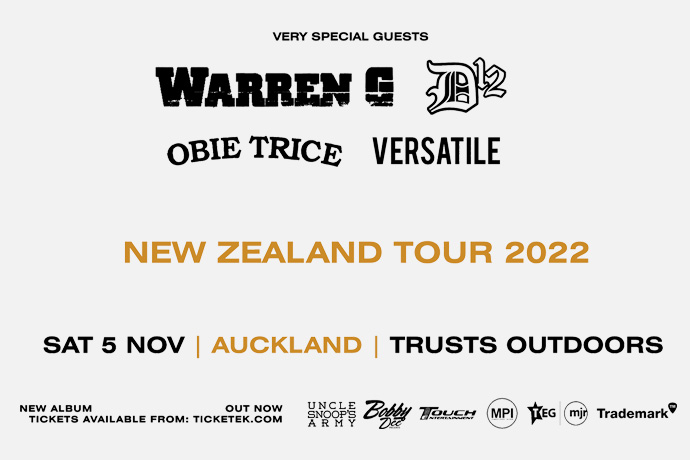 The Trusts Arena aims to make all visitors welcome and ensure they enjoy the wide variety of events that we host. In order to maximise the enjoyment of our venue we ask all patrons to respect the following Conditions of Entry that have been designed to provide a safe and enjoyable venue experience for all.

Prohibited Items: What am I not allowed to bring to the outside of the Arena?
Professional Cameras
Food or Drink
Cans (including aerosol cans)
Gang patches
Alcohol
Lighters
Weapons (or any items that could be used as weapons)
Any items that can be thrown
Furniture
Firecrackers or other incendiary materials or devices
Any other dangerous item
Patron, Bag &amp; Vehicle Searches

All patrons and their possessions may be subject to searches before entering The Arena Searches may also be carried out during an event and when leaving The Arena, Patrons who refuse to participate in searches may be denied entry to The Arena or removed from the venue (by force if considered necessary) All vehicles entering and leaving The Arena may be searched Prohibited items will be confiscated &amp; disposed of.

How will Patron Searches be carried out?

You are intoxicated or under the influence of drugs.
You have any prohibited item (see above) concealed on your person or in your possessions
You refuse to surrender any gang patches or other item requested.
You throw any missile
You enter or attempt to pass over any crowd barrier or enter any prohibited area or restricted access area
You breach any other patrons human rights
You behave in a disorderly, anti-social or offensive manner (including indecent exposure)
You refuse to follow instructions of the Arena or Security staff
You refuse a bag search or patron search

Entertainment Icon, Hip-Hop legend and one of the world’s most recognised artists Snoop Dogg has officially unveiled plans for two major, outdoor shows in Auckland and Christchurch in 2022.

Snoop Dogg will be joined by fellow legendary American rappers Warren G, D12, Obie Trice and the fast rising Dublin rap duo Versatile. Snoop Dogg, who hasn’t performed in New Zealand since 2008 (apart from headlining the Big Day Out as Snoop Lion in 2014), will return to New Zealand shores in November 2022 for his ‘I WANNA THANK ME’ tour, which will see the West Coast rap legend celebrate the release of his 17th album ‘I Wanna Thank Me’, and documentary of the same name, released in 2019.

The tour kicks off at Christchurch’s AMI Stadium on Friday 4 November 2022 and then heads to Auckland’s Trusts Outdoors on Saturday 5 November 2022.

While the ‘I Wanna Thank Me’ documentary celebrates 25 years of Snoop Dogg – a career that has seen the Doggfather cement his undisputed influence on music with chart-topping, multi-platinum records, while also solidifying his importance as a cultural icon, actor and businessman – the upcoming Australian tour will be all about the music!

Hailed by Rolling Stone as ‘America’s Most Lovable Pimp; a hip-hop star that has survived gangsta rap, charmed Hollywood and won over soccer moms – a hip-hop family man who’s evolved from consummate thug to ultimate mack’, Snoop Dogg remains one of the most important figures in music, almost three decades into his career.

Despite immediately turning heads with his appearance on Dr. Dre’s iconic album The Chronic in 1992, few could have predicted the meteoric rise of the California local; 17 studio albums, 17 Grammy nominations and tens of millions of record sales, plus appearances in acclaimed movies and TV shows and his own burgeoning cannabis business.

From playing piano at his local baptist church in Long Beach, to becoming one of the world’s most recognised, revered and respected artists….and he’s not even close to retiring. Get ready for Snoop Dogg Aotearoa!