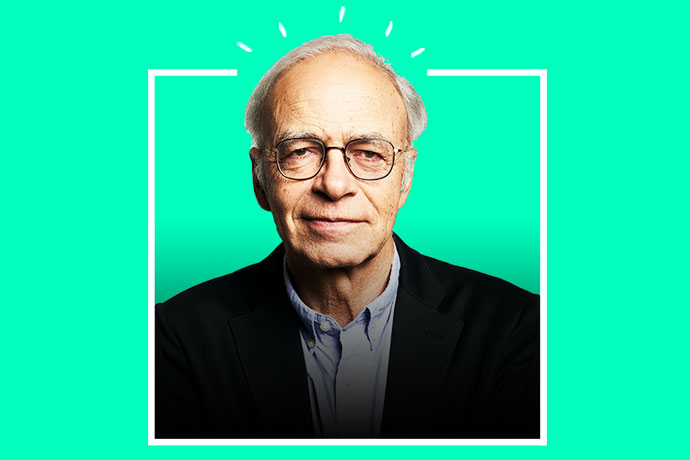 The Trusts Arena has been asked to host Australian philosopher Peter Singer’s event.

As part of the decision-making process, Trusts Arena management reviewed the Trust’s policy regarding controversial speakers.

Our policy requires management to consider three key elements when hiring out the facility.

1: Does the speaker breach Section 61 of the Human Rights Act?

Singer’s material may be considered controversial by many but it does not appear to be “threatening, abusive or insulting” or “likely to excite hostility against, or bring into contempt, any group of persons in New Zealand on the ground of colour, race, or ethnic or national origins” as per the Act.

2: Does the speaker breach Section 131 of the Act?

Does the speaker “publish or use words that are threatening, abusive or insulting with the intent of exciting ill-will or hostility against the people targeted, or that are likely to bring them into contempt or ridicule”? Again, his content does not appear to do so.

3: Under the Bill of Rights Act everyone has the “freedom to seek, receive, and impart information and opinions of any kind in any form”.

Allowing Singer to speak at the Trusts Arena would be consistent with this part of the Bill of Rights. Arguably, refusing him permission to speak would breach it.

On that basis, The Trusts Arena management has no grounds on which to block his appearance so long as he doesn’t “threat[en], abuse or insult” or “excite hostility against” a group of people on the basis of colour, race, or ethnic or national origins” or excite “ill-will or hostility against the people targeted or bring them into contempt or ridicule.”

Trusts Arena makes no judgement as the veracity or quality of the content of this event, or indeed of any hiring of our facilities, beyond these requirements.

More information about the cancellation incident can be found here.